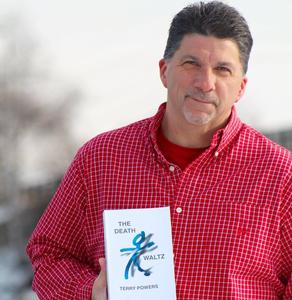 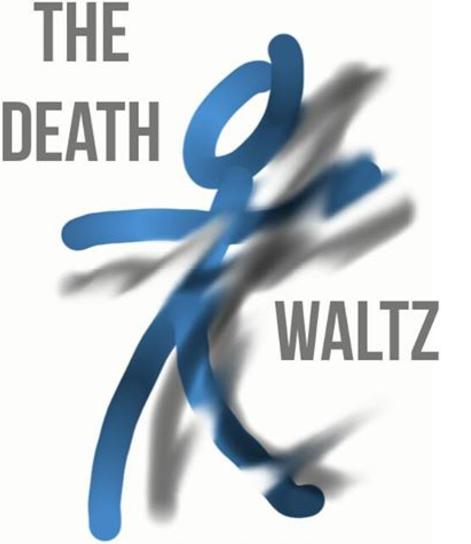 "I was taken on an amazing ride throughout the many short stories in Mr. Powers' book. It was difficult for me to put down. I laughed, I cried and was completely taken off guard many times. A great book written by a very talented author".    -Review on Amazon.com

"Terry Powers has a very unique perspective on life through the approach of death. I was fully engaged while I read his stories and I was very hesitant to put it down. Well worth the read! I'm looking forward to reading his next book".

"This book was amazing!!! I had to read it in one sitting. It was so gripping and real! Although my experiences in reality differ entirely from the ones shared in this book, I could not help but relate on so many levels. Terry just GETS humans! I cried many times with every single story. When I would get to the end of a chapter, I would angrily expect to be left hanging, only to find and more to completion (8 separate stories in one book). These were expertly woven tales and this is one of my new favorite books! 10 thumbs up!!"

"The Death Waltz consists of eight separate tales of men at different points of their lives dealing with death. Survivor's stories are woven with the lingering effects of losing a loved one, a dance with death that creates the very fabric of those left behind. The death of a wife, a brother, a life once lived are examined through the lens of the men struggling to move on after finding themselves without someone or something they never imagined being without. The decision of surrendering to, or fighting the inevitable end of life's journey touches the lives of everyone involved in each story. Growing up around death, where his family cared for hospice clients, author Terry Powers pens incredibly touching, heartfelt stories that give insight into the male mind as it deals with loss and how death affects a wider circle than we could ever imagined".

"The Death Waltz" was nominated for a 2017 Maine Literary Award.